With provocatively layered, powerfully acted, and artfully told stories unfolding around complications of gender, race, history, and class, this year's absorbing stories not only compel and entertain, but also ignite the screens that they inhabit -- thanks to their array of gifted storytellers! From behind the camera, including: Jane Campion (The Power of the Dog) featuring VISIONAIRE contributor Kirsten Dunst and Rebecca Hall (Passing); to their collaborators in front of the camera, including: Kristen Stewart (Spencer), Will Smith (King Richard); as well as the (quietly kept!) buzzy screen couple: Ruth Negga and Tessa Thompson (Passing). In fact, don't just go on our word -- dive in for yourself, and catch these fetching films as soon as you can!
So, CHEERS to all the exciting movies that somehow managed to get made and/or released during this challenging year! And, CONGRATULATIONS to the winners, nominees, and all the marvelous female forward films spotlighted by WFCC's 2021 Awards! Screen them, stream them -- whatever you do, make it your business to see them! 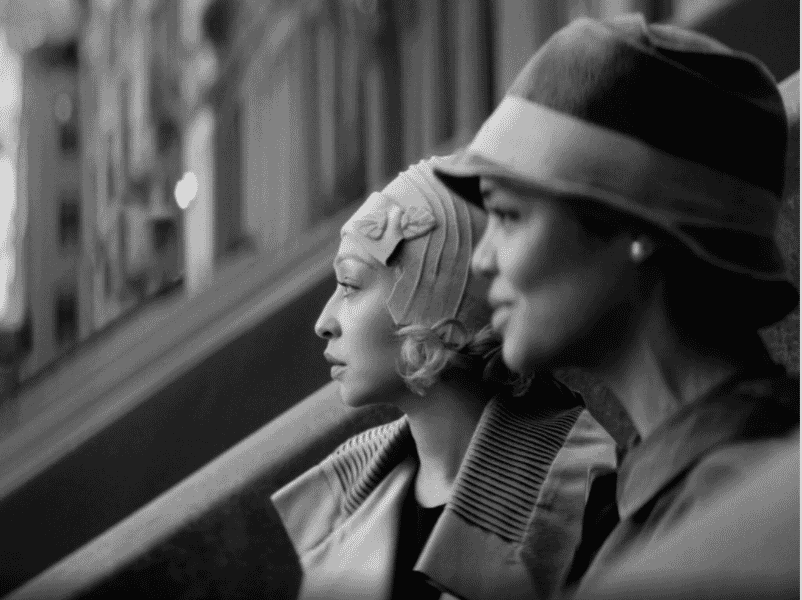 BEST FOREIGN FILM BY OR ABOUT WOMEN
WINNER: Titane
RUNNER-UP: Drive My Car

BEST DOCUMENTARY BY OR ABOUT WOMEN
WINNER: Rita Moreno: Just a Girl Who Decided to Go for It
RUNNER-UP: Introducing, Selma Blair

*ADRIENNE SHELLY AWARD: Adrienne Shelly was a promising actress and filmmaker who was brutally strangled in her apartment in 2006 at the age of forty by a construction worker in the building, after she complained about noise. Her killer tried to cover up his crime by hanging her from a shower rack in her bathroom, to make it look like suicide. He later confessed that he was having a "bad day." Shelly, who left behind a baby daughter, had just completed her film Waitress, which she also starred in, and which was honored at Sundance after her death.

*JOSEPHINE BAKER AWARD: The daughter of a laundress and a musician, Baker overcame being born black, female and poor, and marriage at age fifteen, to become an internationally acclaimed legendary performer, starring in the films Princess Tam Tam, Moulin Rouge and Zou Zou. She also survived the race riots in East St. Louis, Illinois as a child, and later expatriated to France to escape US racism. After participating heroically in the underground French Resistance during WWII, Baker returned to the US where she was a crusader for racial equality. Her activism led to attacks against her by reporter Walter Winchell who denounced her as a communist, leading her to wage a battle against him. Baker was instrumental in ending segregation in many theaters and clubs, where she refused to perform unless integration was implemented.

*KAREN MORLEY AWARD – For best exemplifying a woman's place in history or society, and a courageous search for identity

*KAREN MORLEY AWARD: Karen Morley was a promising Hollywood star in the 1930s, in such films as Mata Hari and Our Daily Bread. She was driven out of Hollywood for her leftist political convictions by the Blacklist and for refusing to testify against other actors, while Robert Taylor and Sterling Hayden were informants against her. And also for daring to have a child and become a mother, unacceptable for female stars in those days. Morley maintained her militant political activism for the rest of her life, running for Lieutenant Governor on the American Labor Party ticket in 1954. She passed away in 2003, unrepentant to the end, at the age of 93.

WINNER: Passing
RUNNER-UP: Being the Ricardos 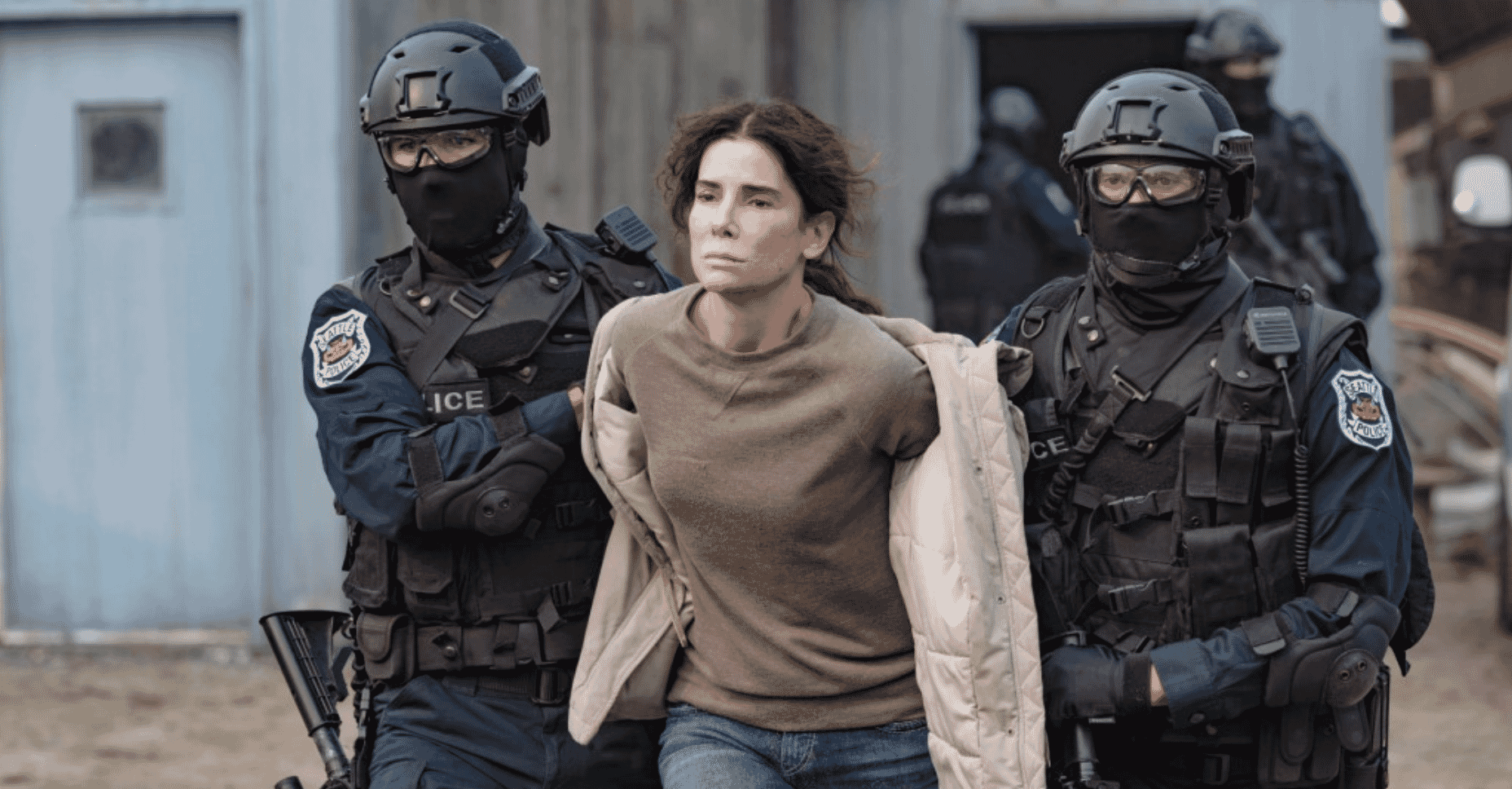 COURAGE IN ACTING [Taking on unconventional roles that radically redefine the images of women on screen]
Halle Berry, Bruised
Sandra Bullock, The Unforgivable

Kathryn Hunter as The Three Witches, The Tragedy Of Macbeth King Richard

THE INVISIBLE WOMAN AWARD [Supporting performance by a woman whose exceptional impact on the film dramatically, socially or historically, has been ignored]

Lisa Collins is a filmmaker and special correspondent for Visionaireworld.

Banner ﻿Image: Kirsten Dunst, ﻿The Power of The Dog﻿.